Flat in Orihuela for sale

HOUSING IN EXCLUSIVE BUILDING
Unbeatable area of ​​the city adapted to all your needs. APARTMENT WITH 4 BEDROOMS + 2 BATHROOMS. GARAGE AND STORAGE ROOM INCLUDED.
HIGH QUALITIES AND LATEST TECHNOLOGY

The city center is 23 meters above sea level2 and on the banks of the Segura River. The city stands out, among several things, for its cultural and natural heritage, especially for its historic center (declared a historical-artistic and monumental complex), for its festivities, including its Holy Week (declared of international tourist interest), and for its beaches and privileged Mediterranean climate. 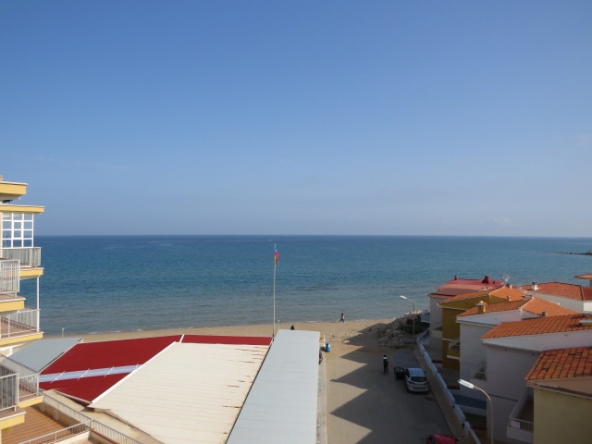 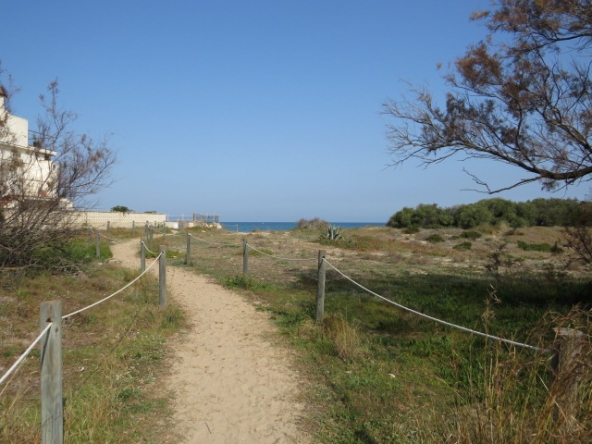 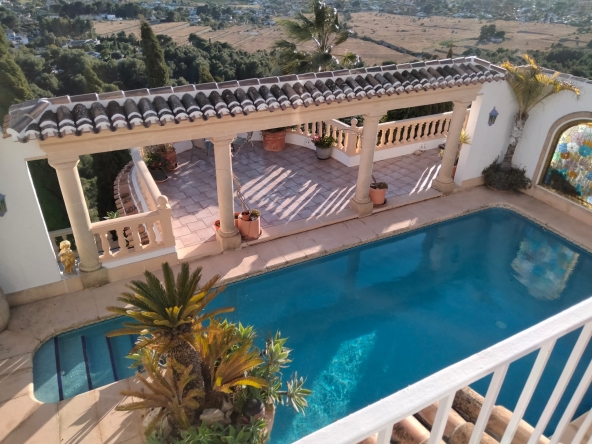 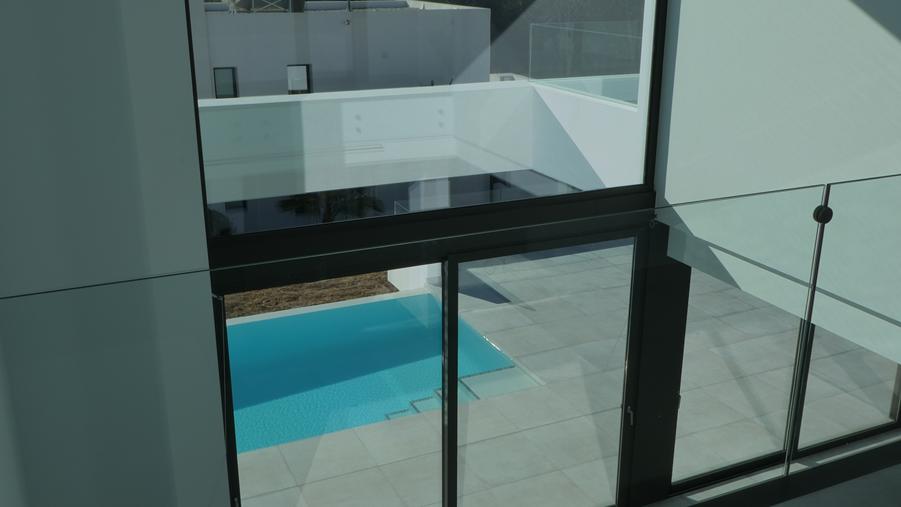 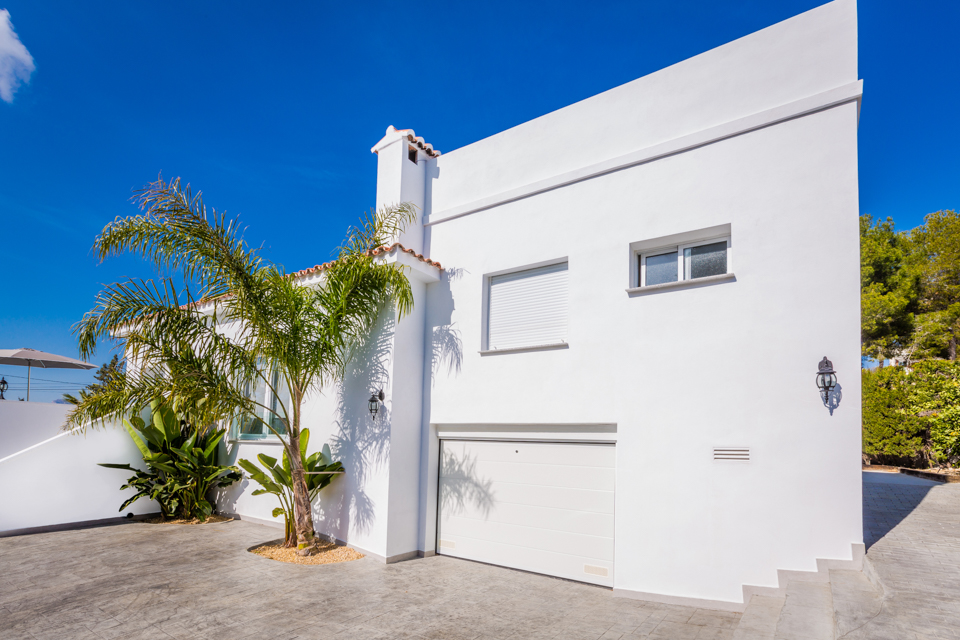