Search and find your dream property in Costa Blanca

Most private schools in Spain are co-educational Catholic day schools, although a number of schools (including some American and British schools) take weekly terms.

Private school fees in Javea, Spain vary considerably depending on the quality, reputation and location of a school, and are low compared to the cost of private education in Northern Europe and North America. Not surprisingly, schools located in Madrid and Barcelona are among the most expensive.

In addition to American and British schools in Javea there are also French, German, Swedish, Norwegian and other foreign-language schools in and around Javea in Spain. Under Spanish law, all foreign schools must be approved by their country’s embassy in Spain.

Application to schools in Javea

Apply to private schools in Javea as far in advance as possible, as some international schools have waiting lists for places. You’re usually requested to send school reports, exam results and other records. Before enrolling your child in a private school, make sure that you understand the withdrawal conditions in the school contract.

While the state school system in Javea, Spain has vastly improved, school may still not be up to par with some private institutions. However, that does not mean that they aren’t any good. On the plus side, they are also considerably cheaper than private schools. Parents only have to pay for books (although they might be expensive), or a small yearly fee (Be sure to enquire about this as there are no set prices.)

Spain has 75 universities (universidades), of which 50 are established on a public basis and 25 on a private basis. Of the 50 public universities, 48 fall under the authority of Autonomous Communities while 2 fall under the Ministry of Education and Science. Of the 25 private universities, 7 belong to the Catholic Church.

Types of universities in Spain

There are four different types of university establishments in Spain: university schools (escuelas universitarias), where ‘short-term’ three-year courses are offered; university colleges (colegios universitarios) where the first three years of study leading to a licenciado is completed; faculties (facultades) where long-term courses are offered in all academic disci- plines (except technical courses) and higher technical schools of engineering and architecture ( escuela superior de ingeniería y arquitectura) where long-term technical courses are completed.

American and European universities in Spain

In addition to Spanish higher education establishments, there are also a number of US universities with faculties in Spain including the Schiller International University, the St.Louis University and Suffolk University (all in Madrid). All classes at American universities are taught in English.

Buy a car in Javea

Buying a property in Costa Blanca in Spain. How to make your dream a reality, with advice on legal...

This guide on the buying process in Spain explains how to make your dream a reality, with advice on...

Changing money from one currency to another in Costa Blanca North can mean that you actually lose... 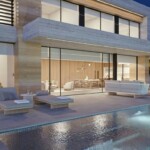 Does Buying Property in Spain give you Residency

Does buying property in Spain give... 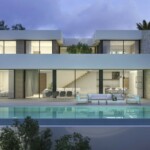 Buying Property in Spain to get Residency

Buying a property in Spain to... 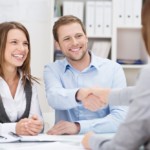 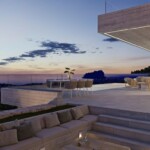 Buying a property in Costa Blanca... 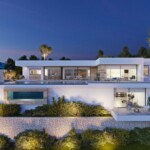 Buying a property in Spain explained... 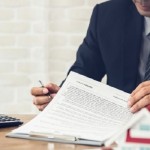 This guide on the buying process... 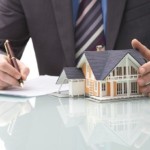 Real Estate solicitors in Spain. If... 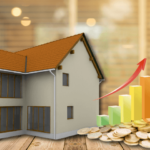 The price of the property that... 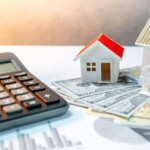 Understanding which costs are involved in... 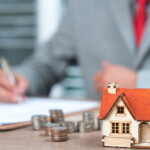 Buying property in Spain is subject... 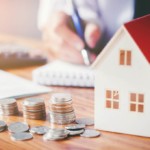 Mortgage and finance of property in... 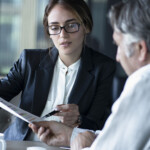 Residency in Spain. If you live... 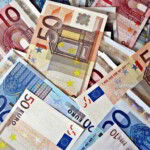