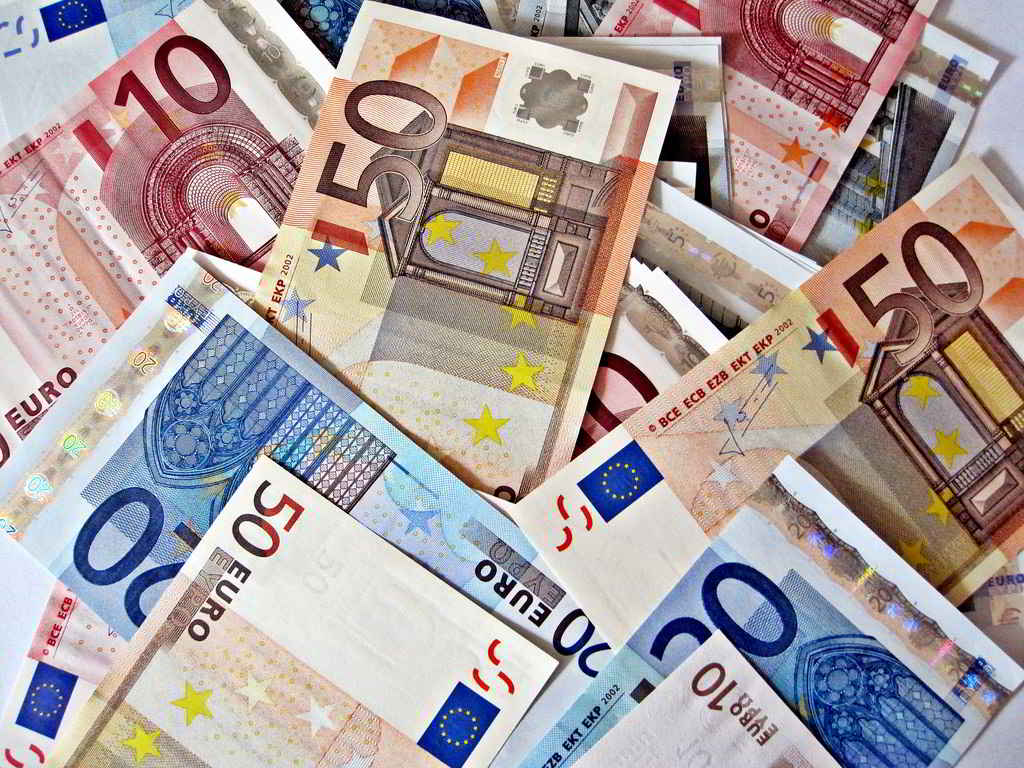 Compare margins offered by the top currency exchanges to get you the best deal. The companies we work with do not charge commissions or add hidden costs, as we only use professional services that are 100% trustworthy and leaders in the industry. So for a hassle-free, low cost money transfer. Read more about currencies exchange on the link below.

How to do money exchange in Costa Blanca North?

Blanca International work with experts in financial advice on many processes such as opening up a bank account, securing a mortgage from a Spanish bank, or transferring small and large amounts of money to or from Spain.

When to use currencies exchange in Costa Blanca North?

A) When you are buying property in Costa Blanca North – Using your bank to transfer the money for your property purchase in Costa Blanca North could be very expensive. Currencies Direct on the other hand, can offer more competitive exchange rates and fee-free transfers. Even a small difference in exchange rates can add up to savings of thousands when transferring the size sums involved in a typical property purchase.

Currencies Direct makes moving money to in Costa Blanca North in Spain simple swift and secure. Currently they have a total of 16 offices in Spain, and was established in 1996. If you’re buying property overseas, emigrating or sending money to loved ones, Currencies Direct guarantee a better exchange rate than the bank.

How much can you save with currencies exchange in Costa Blanca North?

Let’s use the example of sending £100,000 to Spain to see how much you could save by making the transfer with Currencies Direct compared to your high street bank.


That’s an additional €3,118 in your overseas account. Rates compared on 29 July 2019. When comparing our exchange rates to the banks, we use the International Money Transfer Index (an independent comparison service), so you get a verified, “real world” comparison. Source: CurrenciesDirect.com

If your next vacation is going to take you to Costa Blanca North, you may want to know how to get foreign currency without paying extra fees. Here are some money saving exchange tips.

Transfer money to Spain? – Better exchange rate than the bank

Property in Spain? How to make the most of your money 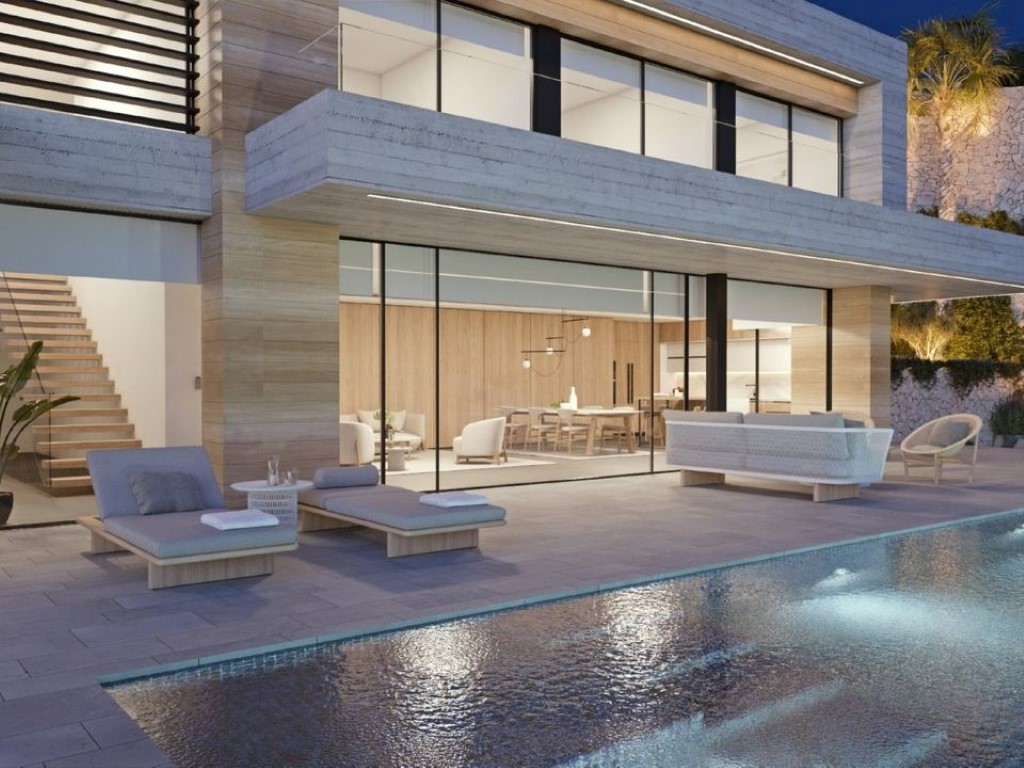 Does Buying Property in Spain give you Residency

Does buying property in Spain give you residency? The Spanish Golden Visa grants automatic...
Continue reading 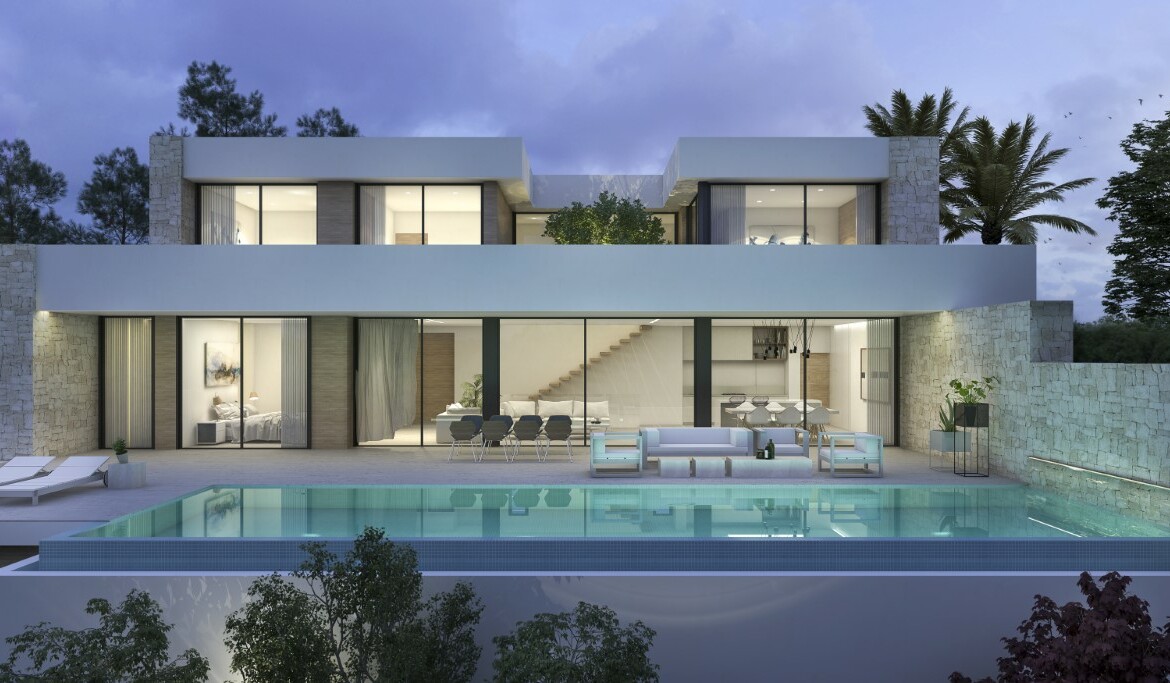 Buying Property in Spain to get Residency

Buying a property in Spain to get residency. Traveling freely to and around the European Union is a...
Continue reading 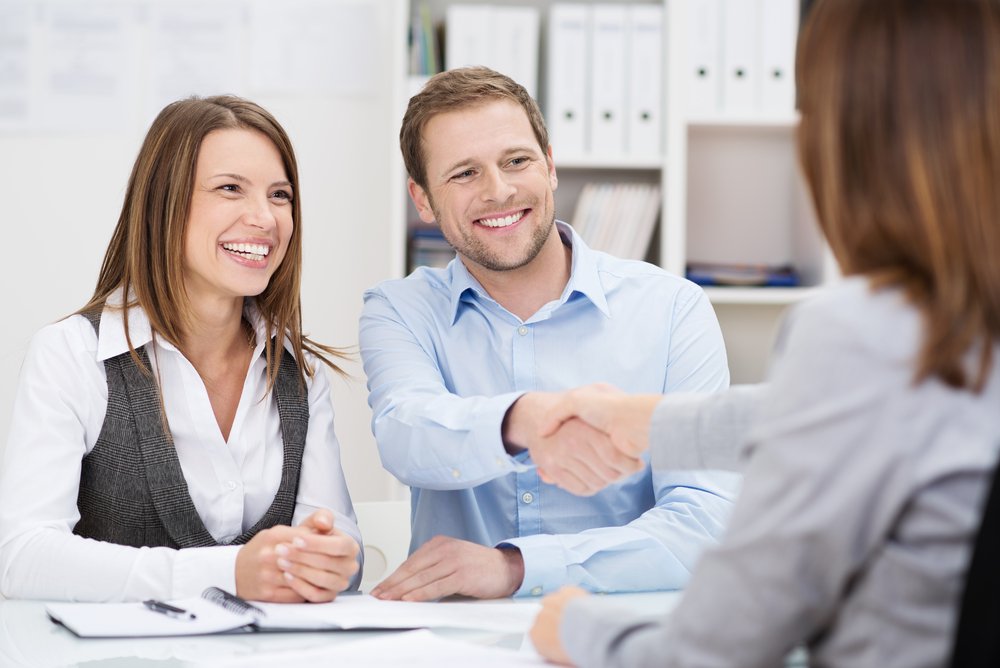 A NIE (Número de Identidad de Extranjero) is required for almost everything in Spain, and applying...
Continue reading

Apartment for sale in Javea Arenal

Apartment for sale in Javea Port 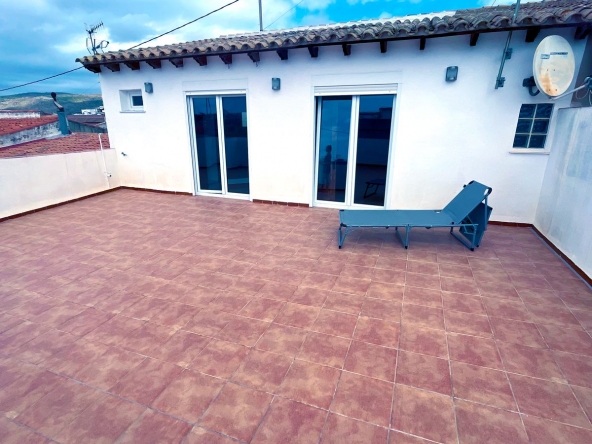